HomeBlogSecurityWhen IT works, so do your people

When IT works, so do your people 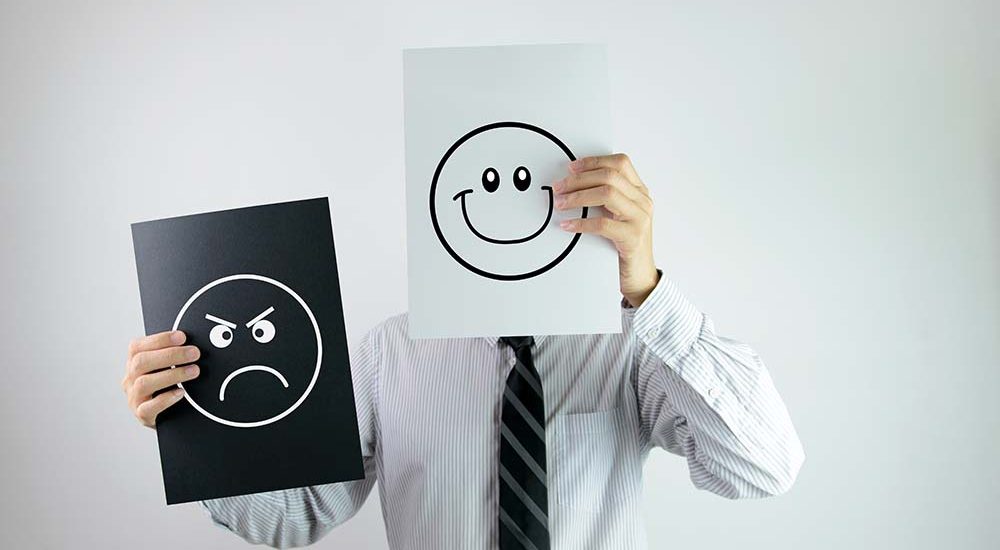 Computers were invented to make life easier for humans.

But sadly, that’s not always the case and they often end up being more of a hindrance.

Every year, millions of hours and billions of pounds are lost to failing IT systems. Whether it’s something that takes a few minutes – like a paper jam in the printer – or a more serious issue like a fizzled out server, bad IT is a huge source of irritation in workplaces around the world.

Our reliance on technology 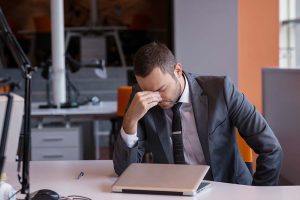 The trouble is, we all rely so heavily on computers these days that we don’t know how to manage without them. In a lot of cases we simply can’t, so when they go kaput there’s no option but to down tools and either go home or catch up in the tea room.

This reliance on technology is precisely why we have to make sure it’s properly maintained, because when people don’t have the right tools to do a proper job they don’t just take extended tea breaks. They might just up and leave. Poorly maintained IT has a huge effect on staff turnover and can make or break entire teams.

IT can make or break your whole team. When systems fail, people can’t perform to their full ability. When people feel they’re not doing a good job, morale drops. When morale goes down the pan, customers suffer.

And staff look for different jobs.

A productive workplace is a happy one

According to a recent survey of UK workplaces, 10% of employees named tech problems as a major reason for leaving their jobs. A further 40% said they felt out of date computers were a detriment to their efficiency and they would consider leaving if something better turned up.

Even more worrying, one in four office workers said they’ purposely broken work equipment and traded it in for a newer model as a last resort. The knock-on effect of such decisions is that any data stored on that device can easily end up in the wrong hands, costing businesses thousands of pounds and their reputation.

Staff – especially millennials – have high hopes for technology at work because they’re already using the best at home. When people have got state of the art mobiles and laptops for personal use, they expect the same (or better) at work. 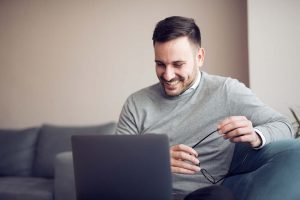 Investing in a good, reliable computer system isn’t just about developing more efficient processes at work. It’s about staff morale too, because a sense of achievement is a big part of being happy in your role.

When someone’s got a rapidly growing to-do list which they’re unable to tackle, through no fault of their own, you can’t be surprised if they look elsewhere.

Your business is only ever as good as the team behind it. And that team needs the right tools to do a good job.

We believe that a productive workplace is a happy one, and vice versa. That’s why you can always count on us to equip you and your team with the technology you need to succeed.