When an employee loses their mobile, it IS your problem 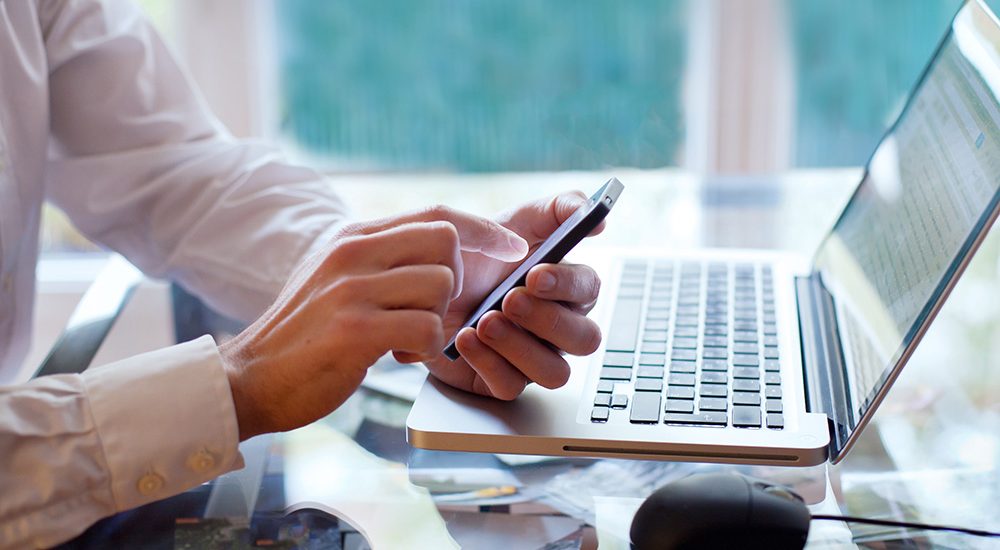 If you haven’t wasted money on the device, you don’t have to worry, right? Wrong. Check out our video below on BYOD to find out why.

Gone are the days when 5pm signalled the end of work and sending business communications meant being tied to our desks for eight hours. Thanks to two wonderful inventions- the internet and mobile phones- we can now work round the clock from almost anywhere in the world. These days it’s  common practice to work on the train, in the pub, even on planes; meaning we can stay connected with our colleagues wherever we are and get through our to-do-lists in no time.

All this flexibility and productivity is great for businesses, but it’s also caused all sorts of problems which can keep CEOs awake at night.  Almost half a million Brits had their phones stolen in 2016, and a further 10 million handsets are lost every single year.  That’s bad enough if all we had stored

on our phones were numbers and text messages, but when you consider what we use our smartphones for these days the potential nightmares become clear.

Our mobiles are little hand held versions of us. They contain all our personal information, pictures, videos and conversations with the people who matter to us the most. We use them to bank, shop, show off and spout our opinions to a bunch of strangers on social media. One tiny pocket sized device tells strangers everything they need to know about us at the touch of a button. That’s a whole lot of data that you probably wouldn’t want ending up in the wrong hands, and we haven’t even started talking about using them for work yet.

Since workforces became mobile, there’s been a lot of pressure on employers. At first that meant having to buy mobile phones, keep them up to date and ensure people weren’t using them inappropriately- a big headache for the average business owner to deal with. Then, someone came up with a bright idea:

“What if we let people use their own phones for work instead of buying them? It means we don’t have to spend our money on handsets and training, or check whether they’re using them to call their Auntie Mabel in Australia at the weekend!”

It sounded like a brilliant idea, and in many ways it was. The problem is, when you’re allowing people to use their own devices for work, it opens up a whole other new can of worms.  Your employers are only human, and humans make mistakes- especially when they’re tired.

Sadly, all this increased productivity means that as a nation we’re more over worked, tired and stressed than we’ve ever been. We rarely switch off or spend quality time with our loved ones, and still sending emails at midnight has all sorts of health implications.  It’s no wonder that so many of us lose our phones and that our all-important data goes AWOL.

Data protection has always been a big concern for businesses, but the GDPR makes it even more serious.  The whole idea of what data means is changing for one thing, and we’re all going to be expected to prove how and why we use it. But data breaches- whether deliberate or completely accidental- are a whole other ball game, and could cost your company anything from a big fine to total closure.

Here’s another fact you might not know. If an employee loses your business data it’s your fault. Yep. Regardless of whether they’ve left their phone on a train, been juggling with it or willingly handed it to a stranger carrying a bag of swag, in the eyes of the law it’s on you.

We’re sorry if this news is scary, but we’re only telling you because it’s important that you understand how important it is to protect your data. You can download our guide below to find out how: