HomeBlogSecuritySurely nobody would hack your business? (WRONG)

Surely nobody would hack your business? (WRONG) 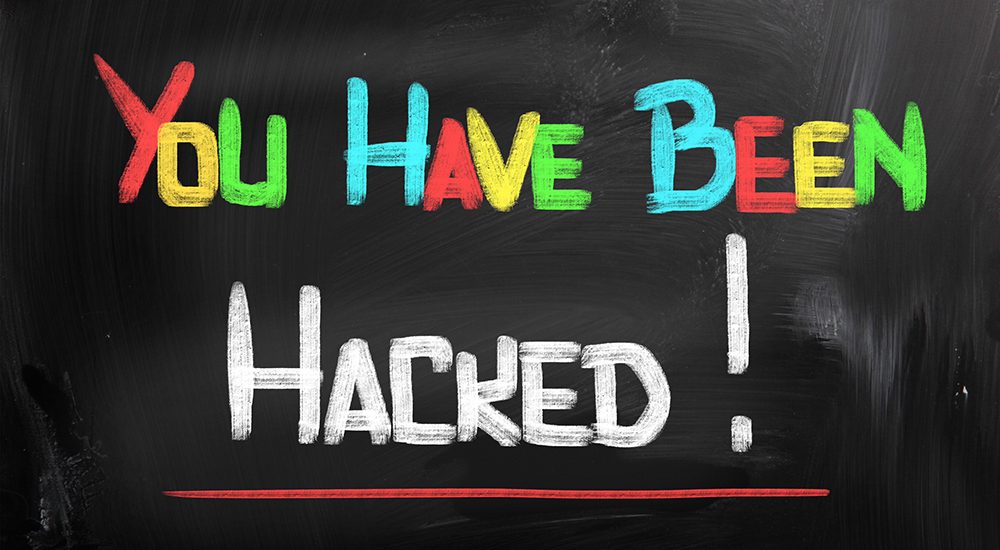 We get a phone call out of the blue from a Birmingham business owner who has fallen prey to hackers.

The hackers haven’t stolen their data – they’ve encrypted all of the computers and are demanding a fee to unlock it.

This is becoming an increasingly common crime in 2018.

Devastated by the crime, the business owner tells us how surprised they are that anyone wanted to hack them in the first place.

Why would a hacker be interested in the data a small business holds?

It’s a valid question, but the problem is they’re missing the point.

It’s true to say that hackers probably couldn’t care less about your data. What they do care about is how much it means to you.

Because they know it’s quicker and easier for you to pay the fee to regain access to your data.

If you’re not protecting your business critical information, sooner or later someone is going to try to steal it from you. Or lock it and charge you for access.

Prevention is a lot cheaper and a lot easier than a reactive cure!!