Cyber Crime is a bigger threat than ever. How would you know if you’ve already been targeted? 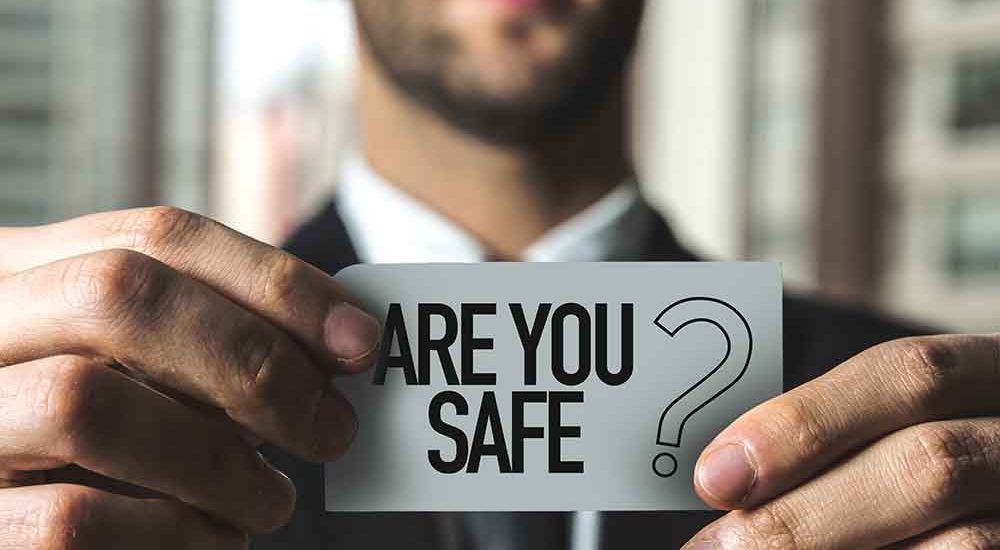 With hackers constantly on the lookout for new victims, getting caught out is easier than you might think.

When the NHS was infected with the infamous Wannacry virus in 2017, businesses everywhere panicked. If an organisation as well established and important as our national health service could be successfully targeted by hackers, it was clear that nobody was safe. Landed with a £92 million IT bill and subjected to embarrassment on a global scale, the NHS made common mistakes that had catastrophic effects they’re still paying for now.

Yet two years on, cyber crime continues to be the number one threat to businesses and individuals in the UK. It’s estimated that in 2019 alone £9 billion will be lost to scammers, with the global costs expected to exceed $2 Trillion.

So why are the figures still so high?

Because thousands of people still think they’ll never be targeted.

When your organisation isn’t one of the big guns, it’s easy to think your data simply isn’t interesting enough for hackers to steal. But hackers don’t care about the specific information you hold, they just care about how important it is to you. They understand that when people really care about something they’re often prepared to go to great lengths to protect it, which is why ransomware (pay up or lose your data forever) attacks are still so successful.

And then there’s data breaches that happen through user error, such as files being left on trains and mobile phones ending up in the wrong hands. 1.7 billion records were leaked in January 2019, not only causing organisational chaos and embarrassment but resulting in a GDPR nightmare for everyone involved. With the new data protection laws insisting that all organisations have robust data protection procedures in place, those that fail to look after their customers’ information face huge fines and public shaming.

How do you know if you’ve already been hacked?

Viruses are a lot more sophisticated and harder to spot than they used to be, so just because you don’t have a million pop ups all over your screen you can’t assume you’re safe.  There are lots of other signs you’ve been hacked, such as slow devices, sudden shut downs/restarts and unexpected changes to the appearance of your screen. For the full list of 11 tell-tale signs, read our guide below.

Prevention is better than cure

Once you’ve been hacked, trying to get everything back on track takes a lot of time and money, so it pays to take the proper precautions to avoid being targeted in the first place. There are lots of ways to make it really difficult for hackers to attack you, like having robust password policies, double checking anything you’re not sure about and ensuring your staff have a sound awareness of internet safety.

Hackers are indeed everywhere, and they’re always coming up with different ways to catch you out. To avoid attack, you need to be one step ahead.

Read our guide now and get in touch for a free, no-obligation assessment of your current IT set up.