Is OneDrive or Dropbox Better for Your Business - Compex IT

Is OneDrive or Dropbox Better for Your Business 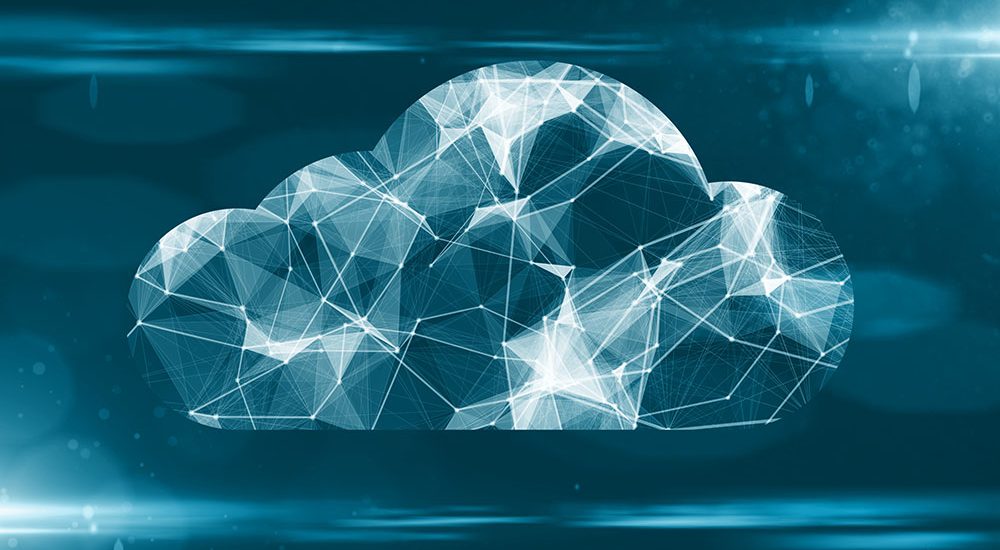 As the ability to store files online has become more secure and affordable, our reliance on traditional hard drives has reduced. This has led to more cost-effective hardware purchases and storage which grows effortlessly with your requirements.

Cloud storage also provides significant benefits for productivity, thanks to seamless integration with the apps we rely on to get work done.

That just leaves one question: which is better; Microsoft’s OneDrive or Dropbox?

What is Microsoft OneDrive?

OneDrive is Microsoft’s take on cloud storage. It’s available for free to anyone with a Microsoft account (you get 5GB of space) but offers a number of tiered upgrades within the Microsoft 365 plans.

Microsoft offers a number of storage options based on the plan you choose, and has specific tiers for enterprise, governments, and non-profits. Space is calculated per user and ranges from 1TB to 5TB (although more can be gained if you wish).

Dropbox was launched in September 2008 and provides online storage for both personal and business users.

There’s still a (fairly well hidden) Dropbox free account available, which offers 2GB of storage. Beyond that, individuals can pay anywhere up to £17 per month for up to 3TB of storage. There are also business plans available which run from 5TB up to unlimited, depending on your needs and budget.

Dropbox is integrated with a huge range of third-party services but is very much a product in its own right. You can use the Dropbox via your web browser or connect it as a virtual drive to your computer, making file transfer super easy.

Why do people choose OneDrive?

It’s thought that there are around 200 million monthly active Office 365 subscribers, which gives you an idea of how regularly OneDrive is being used.

Like so many Microsoft products, OneDrive makes a huge amount of sense for a lot of individuals and businesses. It’s included as standard within all Microsoft 365 subscriptions, therefore using it is a no-brainer if you want to maximise your investment in that platform.

By comparison, you have to want to use Dropbox to sign up and pay the additional subscription fee. And that’s becoming harder to recommend, such are the wealth of additional benefits offered by OneDrive.

There’s another huge reason people choose OneDrive, which is the integration it offers with SharePoint, Microsoft’s platform for file organisation within teams and groups. When you combine OneDrive, SharePoint, and Teams, you gain access to a digital platform which offers seamless chat and file sharing, all wrapped up in Microsoft’s unbeatable security.

It’s easy to share files from both Dropbox and OneDrive, but the latter scores highly when it comes to secure access.

Dropbox files and folders and can be shared indefinitely to anyone to whom you choose to send a link. But that isn’t particularly secure when left in the wrong – or less IT literate – hands.

OneDrive benefits from Microsoft’s user-level approach to security. If you’re running a business, it can be left to administrators to control exactly who can and can’t access specific areas of your OneDrive.

Each user will have their own space, but shared drives can only be accessed depending on user access levels and policies. It’s super simple to set up and provides ultimate security for your stuff.

For people outside of your operation, OneDrive can also call on SharePoint to provide linked access to folders and files, with fine-tuned controls over their access rights easily available.

Is Dropbox bad for business, then?

Not at all. In fact, if you’re willing to pay for the business version of Dropbox, you’ll gain many of the features which make OneDrive such a great cloud storage platform.

But that’s the point. Again, we have to look at the fact that OneDrive comes as standard with Microsoft 365. It’s there to be used, and any other competing platform needs to have a serious calling card if it’s to be a worthy replacement.

It’s a bit like the Zoom vs Teams debate. For most businesses using Microsoft’s suite of tools, Teams is a no-brainer. It’s just there and incredibly capable, to boot.

Dropbox has its place. But OneDrive might be an untapped benefit for your business if you already have a Microsoft 365 subscription.

If we’ve piqued your interest today, get in touch with the Compex IT team to find out more.