How a summer business meeting could turn into a data disaster 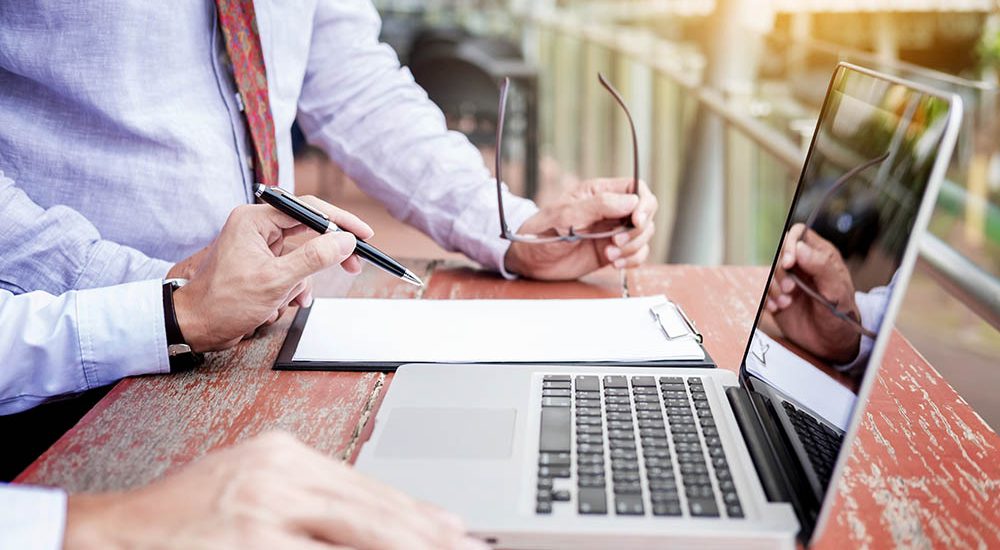 At last, summer is upon us. That means holidays, barbecues, the smell of freshly cut grass and making it home before dark.

Even working later is a little bit easier in the warmer months, and many a productive business deal has been made by moving out of the board room and into a beer garden.

You have a very productive meeting and it turns into a few beers and some food. Picture the scene. It’s been a busy day and you rush to get the late train home. A combination of a full stomach, alcohol and a warm carriage your eyelids start to droop….

Before you know it, you wake up with a jolt to find that not only has the train arrived at your destination but it’s going to head off again in a few seconds.

You get yourself together and jump off the train onto the platform.

It’s at that moment that you rub your bleary eyes and your brain starts piecing things together. It’s not good…

Your laptop was on that train.

It’s heading off towards a tunnel.

And there’s nothing you can do to stop it.

According to figures from Transport for London, two laptops are left on the underground every single day.

We rely so much on computers and mobile devices these days that losing them creates havoc. Even if you’ve got your data backed up, you’re going to lose precious time accessing it again – which probably means losing money too.

But that’s not all.

The new data protection laws have made events like the one described here a lot more complicated, time consuming and serious.

Under the GDPR, any data breach or loss must be reported to the Independent Commissioner’s Office (ICO) within 72 hours. Not only that, it also has to be reported to anyone whose personal data has been lost and will become public knowledge.

That’s going to mean embarrassment, unhappy customers and a lot of explaining to do.

Until now, losing your phone or laptop was annoying and stressful, but not the end of the world. Now, the stakes are much higher.

We’ve got a guide on GDPR and how to avert data disasters like this, you can download it here.