Do I Need a Dedicated Server In-House? 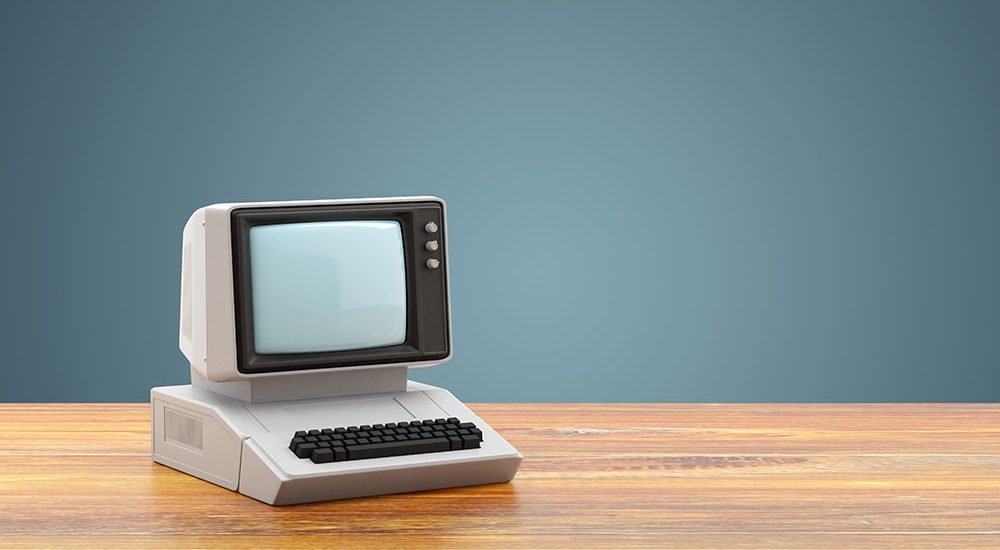 So many businesses have great big, clunky servers hiding away somewhere. In fact, sometimes, they’re not hidden at all; they stick out like a sore thumb and do nothing more than get in everyone’s way.

Over the last few weeks, we’ve spoken to a number of potential clients who have a machine just like that sat in the corner of an office.

“Why are you still running that server?” we ask.

“Erm… our IT provider says we still need it.”

As it turns out, when we investigate issues like this, it usually turns out they’re wrong. And, more worryingly, the customer is being fed a lie. Let us explain.

Why does the incumbent IT provider insist on keeping that server?

The reason some IT providers will swear, hands-down, that you need to keep your old on-premise server is because it’s a source of predictable revenue for them. But it might also simply be down to a lack of knowledge about better, alternative options.

Each year, an invoice lands in your inbox containing a maintenance fee. Tied to that fee is the server in question. It needs supporting, you see, and without that support package, you’ll be opening your business up to all sorts of pain and anguish if the thing breaks down.

The IT provider has become used to that source of predictable revenue; they don’t want to lose it. So, they insist you keep that server.

You really, really don’t need to. And no contract or scare tactic should suggest otherwise.

The problems with on-premise servers

In-house servers had their time, and for businesses that still rely on legacy applications, they remain an important tool. Before the days of cloud computing, they were digital engines for businesses. They contained business-critical data and provided a network from which the entire business could collaborate effectively.

That time has since passed, but as we’ve learned, there are still far too many businesses using on-premises servers for no real reason.

It’s actually pretty dangerous to run such a machine today, for the following reasons:

If you have an in-house server, it’s holding your business back. It’s probably also irritating staff and preventing you from delivering a truly modern customer experience.

So, no – you really shouldn’t be holding onto it, no matter what your current IT supplier says.

The ‘cloud’ has become a pretty ubiquitous term, but it still raises plenty of questions, understandably. That is, until most businesses discover the benefits of a platform like Microsoft 365.

Why would Microsoft 365 be better than running your own in-house server? Won’t it be less secure if all of your data is suddenly stored on the internet? And what about reliability – if you lose your internet connection, you’ll be unable to work, right?

The good news is that Microsoft 365 (and the internet connections required to access it which are now far more stable and secure) offers a whole range of services you don’t have to worry about maintaining yourself. From storing your files in SharePoint to communicating via Teams, you’ll completely remove the need to have any form of on-site server.

It really is a viable option for the vast majority of organisations, no matter the budget. It’s better than your own server, because you’ll have no expensive annual maintenance contract, no need for expensive backup software, and, in turn, gain better accessibility and less restrictions. It’s also far more secure thanks to the latest cybersecurity technology. And it’s more reliable than that clunky old server you have to restart on a weekly basis.

What’s more, if you add platforms like Microsoft Teams and the wonderful collaboration tools available across the Office suite into the mix, the cloud becomes a tool which enables your business to grow indefinitely. Your staff will be happier and more effective, to boot.

So, it’s time to put an end to this belief that you need to keep your old server. There’s an alternative which is more cost effective, more secure, and more capable of taking your business to the next level.

We’ve helped numerous clients over the last few months remove their onsite servers and move entirely to Microsoft 365. It could be the best thing you do in 2021, so why not Contact Compex IT today to find out more?