HomeBlogSecurityCyber Security and the Internet of Things

Cyber Security and the Internet of Things 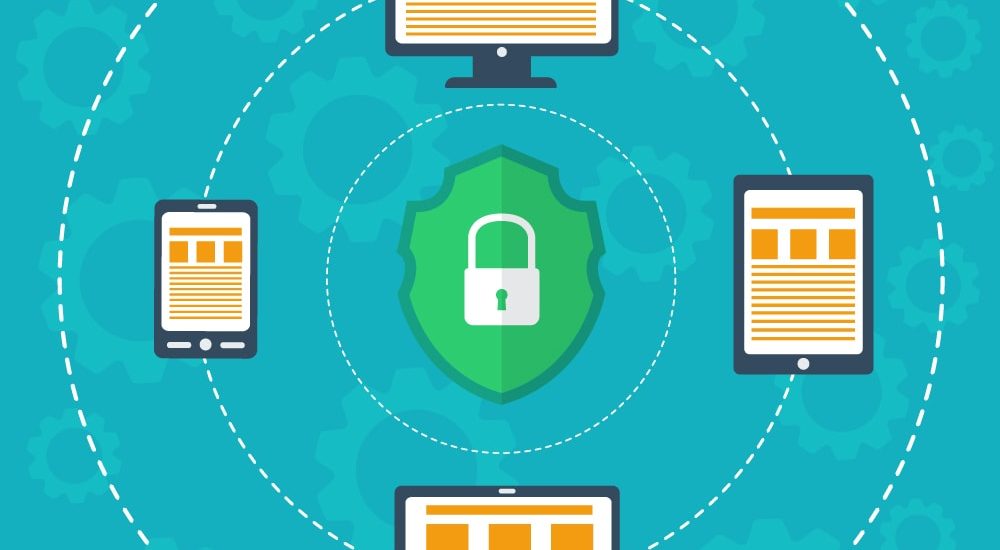 The recent cyber attack involving smart devices has prompted me to write down a few things about the massive concern with IoT and security. Surely security needs to be improved and fast….

The Internet of Things is going to play a vital role in the way the digital marketplace evolves as well as the way in which we live and work. However, all is not what it seems, as vulnerabilities within the technology could bring it to its knees and even make it work in a negative way.

An recent attack on 21st October affected some major websites such as Netflix, Twitter, Paypal and Spotify which users had issues with accessing for the majority of that day. This attack was led by thousands of smart devices such as webcams and DVR players that had been hacked, overwhelming a major provider of internet infrastructure with massive amounts of junk traffic, knocking many websites offline.

Growth of the Internet of Things

Smart devices are estimated to grow by 36% year on year up to 2020 where 21 billion devices will be connected. Therefore, as IoT grows, new security systems will surely have to be implemented along with new regulations and businesses will have to embrace these changes.

The security concerns should not be underestimated because even the most obscure devices such as a smart kettle could be compromised leading to hackers accessing vital corporate information. As a result of these concerns, the European Commission has announced that IoT devices will come with new cyber security requirements while they plan to solve the problems with strict regulations.

If hackers can gain access to a device, then they will not only be able to collect details but they will also be able to control devices and this highlights the importance of being protected from these attacks. Businesses in particular, will have to be aware of these security concerns as the Internet of Things also include the likes of CCTV cameras and this poses a real threat to the security of data and confidential information held by businesses.

Tips of keeping smart devices as secure as possible

I`ve included a few things to consider when implementing smart devices into your home and business networks:

Hopefully, manufacturers will ensure that the correct security settings are in place on the smart devices they supply. However, at the moment, that responsibility falls on both the consumer and the business to prevent cyber attacks.

As the number of connected devices increases at home, work and in public it is crucial that cyber security companies continue to develop security measures to patch up and amend the vulnerabilities.