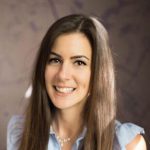 I know that if I have a problem, they’ll get right onto it and sort things out. In a nutshell: they get s*%* done! They’re the best. They’re down to earth, friendly and really reliable
Hannah Knight, Chief Operating Officer

Lucent Financial Planning is an independent chartered financial planning firm based in Solihull, the heart of the Midlands. Following a rapid period of growth, there are currently nine users working in the office, all of whom need access to documents when working remotely and at client’s offices. IT is fully at the forefront of the team’s operations, and because they work confidential data it’s essential that robust security measures are in place.

The company started with just three staff and one laptop, but as the team and their customer base grew, IT became harder to manage and it was clear there were no tech processes in place.

There was an increasing need to streamline operations but they needed the guidance of a company who could not only help them with their IT issues they were having but also to help with using the right technology, so they could achieve their own business objectives. What laptops do we need to buy? Is this one good enough? How can we easily get our data if we aren’t in the office? We work in highly regulated industry, how do we make our client data secure? Were some of the questions they were constantly asking themselves.

Lucent wanted an IT company to fully take over their IT and take charge so they wouldn’t have to worry about it. Tech was becoming a bit of a burden to them even though they knew if was important to harness.

Compex IT performed an assessment of the current IT infrastructure and made suggestions on how their technology could be used more effectively and made much more secure.

Compex IT implemented a security first approach, installing the necessary software and hardware to harden Lucent’s network.  New laptops were brought in for the members of the team that fulfilled the team’s requirements.  Emails were moved over from an old hosted solution and data was moved from Dropbox, both onto Office 365.  With Office 365, the team were now able to communicate and collaborate far more effectively wherever they were. Even being able to access their Word and Excel documents on their phones. Working out of the office had become so much easier.

The burden of IT has now gone. Compex IT provides the Lucent team with full onsite and remote IT support, manage Lucent’s IT infrastructure and business continuity plan – backing up their Office 365 data every 30 minutes. In terms of cyber security, they implemented a multi-layered approach including email encryption due to the nature of emails Lucent were sending to their clients.

“Compex IT are so easy to talk to, and there’s no such thing as a silly question. They’re patient and don’t mind explaining basic IT stuff. They know everything, from the best software to how to get the best functionality on a daily basis. In terms of cyber crime and data loss, we now feel 100% more secure. They have so much knowledge about everything to do with IT security and computers in general, and I know they’re always keeping an eye on things and watching for any strange activity.  If anything doesn’t seem right they’re all over it – it’s given me complete confidence.

I know that if I have a problem, they’ll get right onto it and sort things out. In a nutshell: they get s*%* done! They’re the best. They’re down to earth, friendly and really reliable – I can’t recommend them highly enough.”

During the first lockdown, in March 2020, MPA very quickly found out that their existing technology was outdated and slow. They knew they needed to future-proof the business but wasn't sure how. After a lengthy process, MPA decided that Compex was the company to help them. 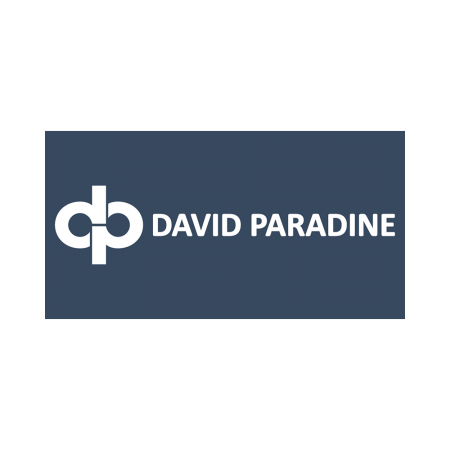 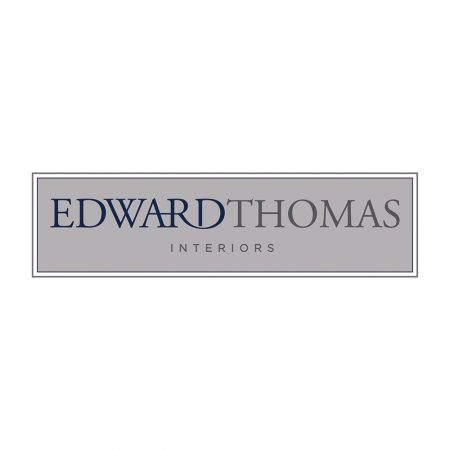